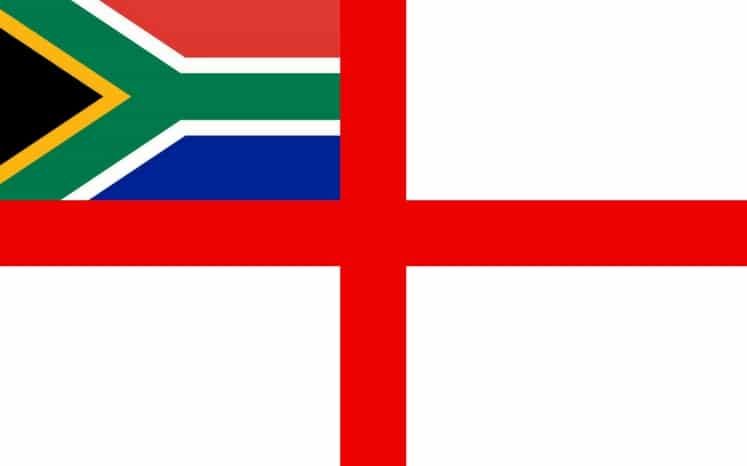 The first stop of the whirlwind tour was to the Robinson’s home in Stamford. George Robinson, at the age of 17 sustained a serious spinal cord injury in 2015 when playing rugby in Cape Town on a school tour. Together with the RFU Injured Players’ Fund and the Matt Hampson Foundation the Players’ Fund was able to assist the family in the challenging journey home and since then have kept a close eye on George’s progress and remained in contact with his parents Gill and Simon. Tori’s visit was scheduled 10 weeks after the Robinsons had moved into a beautiful new home outside the historic town of Stamford in Lincolnshire. The new family home has been fully equipped for George to move around freely and enables him to fully enjoy home comforts when he is home for the holidays. George is currently in his second year studying Philosophy at the University of Birmingham and doing remarkably well. His progress can be followed at #teamgeorge. 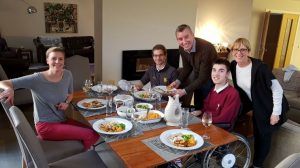 From there, Tori went to the Matt Hampson Foundation’s new Get Busy Living Centre which is a rehabilitation hub designed for the Foundation’s beneficiaries who have suffered life-altering and catastrophic sporting injuries.This state of the art building is filled with physical training equipment specialised for people with disabilities as well as a luxurious lounge area prime for long rugby afternoons and catch up coffees. Tori was honoured to meet Matt himself as well as Tommy Cawston (CEO), Darrel White and Louis Deacon who all work for the MHF. This long standing partnership shortens the divide between continents and we’re endlessly grateful for this friendship. 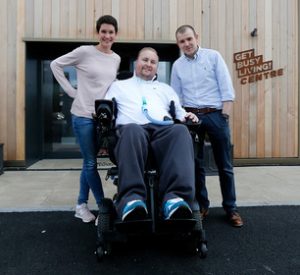 Foundation CEO Tommy Cawston spoke of the visit “It was awesome to have Tori over from South Africa, I know she enjoyed catching up with George and his family and finally meeting Matt and seeing the centre meant it was a productive couple of days. We have a great relationship with the Players’ Fund and long may that continue”.

From Lincolnshire, Tori then went back to London where she met with the Saracens Rugby Club & the Saracens Foundation which does phenomenal work locally in the UK as well as in South Africa. This was followed by a guided tour of the Allianz Park stadium by close friend of the club – Geoff Johnson. He is a fellow South African who is a senior partner at St James’s Place Wealth Management and also the Founder and Director of the Nedbank South African Charity Golf Day which has been an annual event for the last 19 years, raising money for worthy charities in SA.