Until we meet Pat Tebbutt again 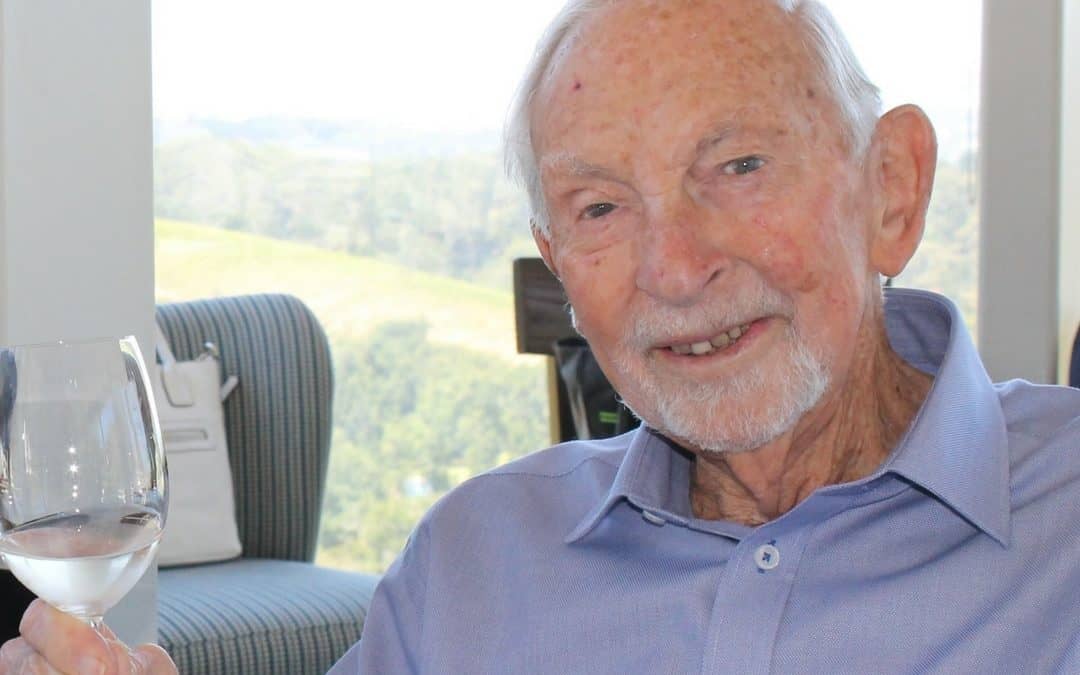 Judge Patt Tebbutt passed away peacefully in his sleep on 20 May 2017! During his 93 years on earth, he became known as a sharp-shooter blessed with a charming wit that always left an impression on all who he met. His commitment to the Players’ Fund was unwavering and through his legal advisory position ensured that a thorough constitution was set in place, which has and will continue to guide the work carried out on all levels of the Fund.

After his passing, a summary of Judge’s character was described beautifully by Professor Hugh Corder, Deputy Vice-Chancellor and former Dean of Law at the University of Cape Town “Tebbutt had a great gift for amusing, intelligent and eloquent speeches, never stumbling over his words, witty and yet serious in his central message: ‘Do unto others as you would wish them to do for you.’ His presence lent both seriousness of purpose, mixed with well-chosen humour, to all such occasions – he was able to find common cause with people of all ages and diverse backgrounds.”

Judge was a Trustee of the Players’ Fund for 30 years, from 1982-2012 and since stepping down remained a friend of the Fund and was a regular attendee at AGM’s and the annual Day in the Country, where he was always the life of the party and ensuring that everyone he spoke to felt included and special.

We are glad to welcome Gilly Tebbutt to this year’s AGM lunch as tribute to a man who was instrumental in the establishment of Rugby’s Caring Hands!