Success for the Players’ Fund at match day activation 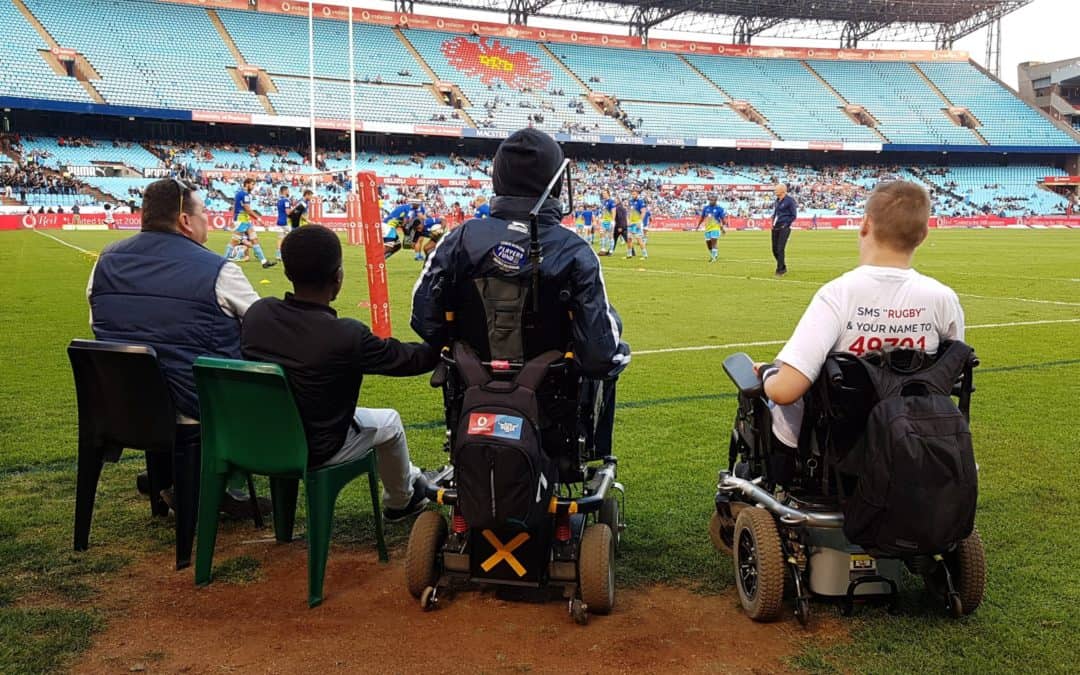 On 12 May 2018 the Players’ Fund was given the opportunity to use two Vodacom Super Rugby matches as fundraising platforms. This was the first match-day activation that the Players’ Fund had taken on and it had everyone involved very excited! 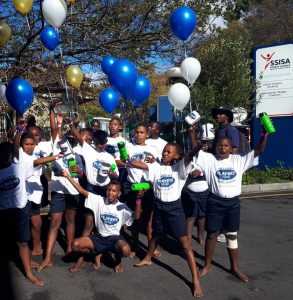 The group of eager u13 Vusa Rugby Players

Players’ Fund staff, volunteers and recipients of the Players’ Fund took to the streets at two iconic stadia around SA, DHL Newlands and Loftus Versfeld, shaking their money-collection tins whilst also promoting an SMS line which allowed members of the public to donate R30 straight from their cell phones.

Probably the most memorable scene was that of the u13 Vusa Rugby team which keenly took to the streets around DHL Newlands. Together they collected an impressive R4 000 in just 2 hours.

Thanks to a generous donation from tournament sponsors – Vodacom and another anonymous corporate donor with the public’s response through the SMS line and cash donations we reached the target of R50 000 PLUS another R15 000, taking the total of funds raised to R65 000!

As an example of the impact this amount will have – R65 000 could pay for a powered wheelchair for a rugby player in need following serious injury. Or this figure could cover the costs of the necessary renovations to two homes to allow the former player to move around. So for the Players’ Fund – this initiative was labeled a big success!

Huge thanks needs to be given to Vodacom Super Rugby franchisees being the Vodacom Blue Bulls, the DHL Stormers and the Cell C Sharks – for opening their doors to the efforts of the Players’ Fund and to SA Rugby for helping with all the logistics and planning. To Vodacom for sharing the platform with us and for showing that they too care about those whose lives are changed on the field. 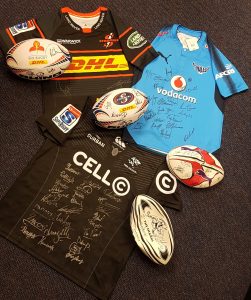 All donations sent through the SMS line (49701) entered the donors into a lucky draw for a collection of signed rugby memorabilia hampers from the local teams. The winners were drawn by chairman of the Players’ Fund – Morné du Plessis on Monday 11 June with the lucky donors being:

CONGRATULATIONS to our winners!

Thank you for showing your support for Rugby’s Caring Hands.