Not just surviving but thriving, Koben Hofmeyr has only begun to chase his potential! 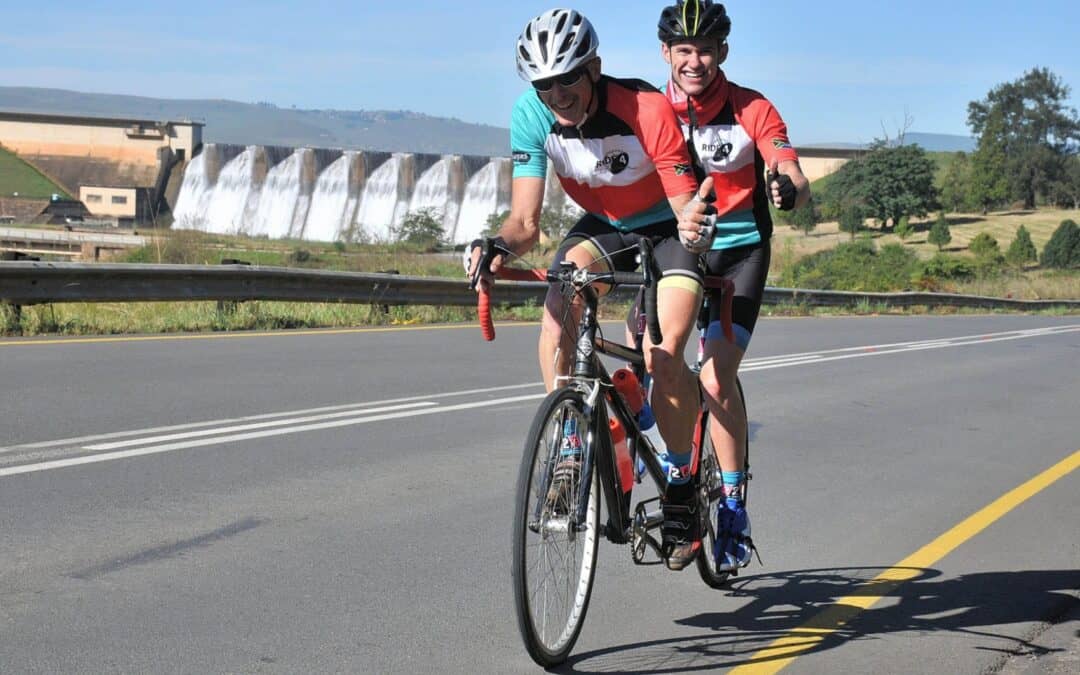 The world is currently operating under abnormal circumstances due to the COVID-19 pandemic yet  for 18-year-old Koben Hofmeyr this is exactly the arena in which he thrives.

Endurance triathlons are seen as the pinnacle of the sport as it takes an already challenging code and  cranks it up to a level most would faint at the sight of. Enter the 226 Mi Way BrickChallenge Race  stage left.

The duo spent 31 weeks preparing for this exceptional achievement and they deserve a pat on the  back for defining human expectations.

“It was challenging to say the least. Long hours put into training and juggling commitments like school.  The support from friends and family; Johan and all of our backers including the Players’ Fund certainly  helped me to cross that line.”

However, the Grade 12 learner at Hoërskool Louis Trichardt ability to succeed physically needs a  closer look because he was lying paralysed on a Limpopo rugby field just three short years ago.

The 19th of May 2018 will forever be etched into Hofmeyr’s memory as the day his life would be  shattered as he suffered a catastrophic neck injury in a tackle while captaining his U16A charges  against Hoërskool Bela-Bela.

An ominous crack followed by immense pain in his neck and a flood of pins and needles immediately  greeted the gifted athlete who also excelled on the track. Initially, he could move his legs as he  desperately tried to get back in the game, a mindset he shares with many of his fellow catastrophically  injured players on the Fund.

A trip to the local hospital revealed the devastating news, Hofmeyr had broken his neck at the C6  vertebrae with the ability to ever walk again severely diminished.

Unfortunately, caring for spinal cord injured patients and their intensive rehabilitation program requires  specialist hospitals and his home town just did not meet these requirements thus it was decided to  airlift the teenager – who sports a dashing face and a smile that could cross the space-time  continuum in an instant – to Life Groenkloof in Pretoria.

“Honestly, the memories of the day are blurry. There was quite a bit going on at the time and I was  sedated. The reality was yet to set in.”

The months that followed were gruelling. Intensive rehab at Muelmed MediClinic under  physiotherapist Melanie Harding followed by hours of outpatient therapy with Margi back home saw  him recover enough to leave his shocking green wheelchair, aptly named Shrek, behind as he moved  to using crutches permanently.

It must be noted that Hofmeyr’s recovery is an occurrence that does not happen often. Most rugby  quadriplegics are destined for a life in a wheelchair. Call it luck; call it an unshakeable faith in God, his  continued improvement is a miracle within itself.

Hofmeyr credits his journey thus far to the incredible #SupportSquad which includes his circle of  friends and family; his girlfriend Wilma; teachers; complete strangers; the wider rugby community with  a focus on the Springboks and Players’ Fund and those who have prayed for him and carried him in  his thoughts.

“I enjoy the African proverb that states ‘if you want to go far, go together’ as it is so true. I may be the  poster child of my journey but it’s those around me that shine the light forward.”

Completing the triathlon in April is not his only achievement as he’s earned provincial colours in Air  Rifle Shooting, multiple academic awards resulting in his acceptance to study Computer Engineering  at the University of Pretoria and various daredevil activities such shark cage diving and bungee  jumping.

For this young man, the world is his for the taking as his attitude towards life is testament to an  unrelenting human spirit that resides in us all. It just takes a slightly different perspective to realise  one’s own resilience and you, Koben Hofmeyr, have turned winning with a losing hand into an art  form. 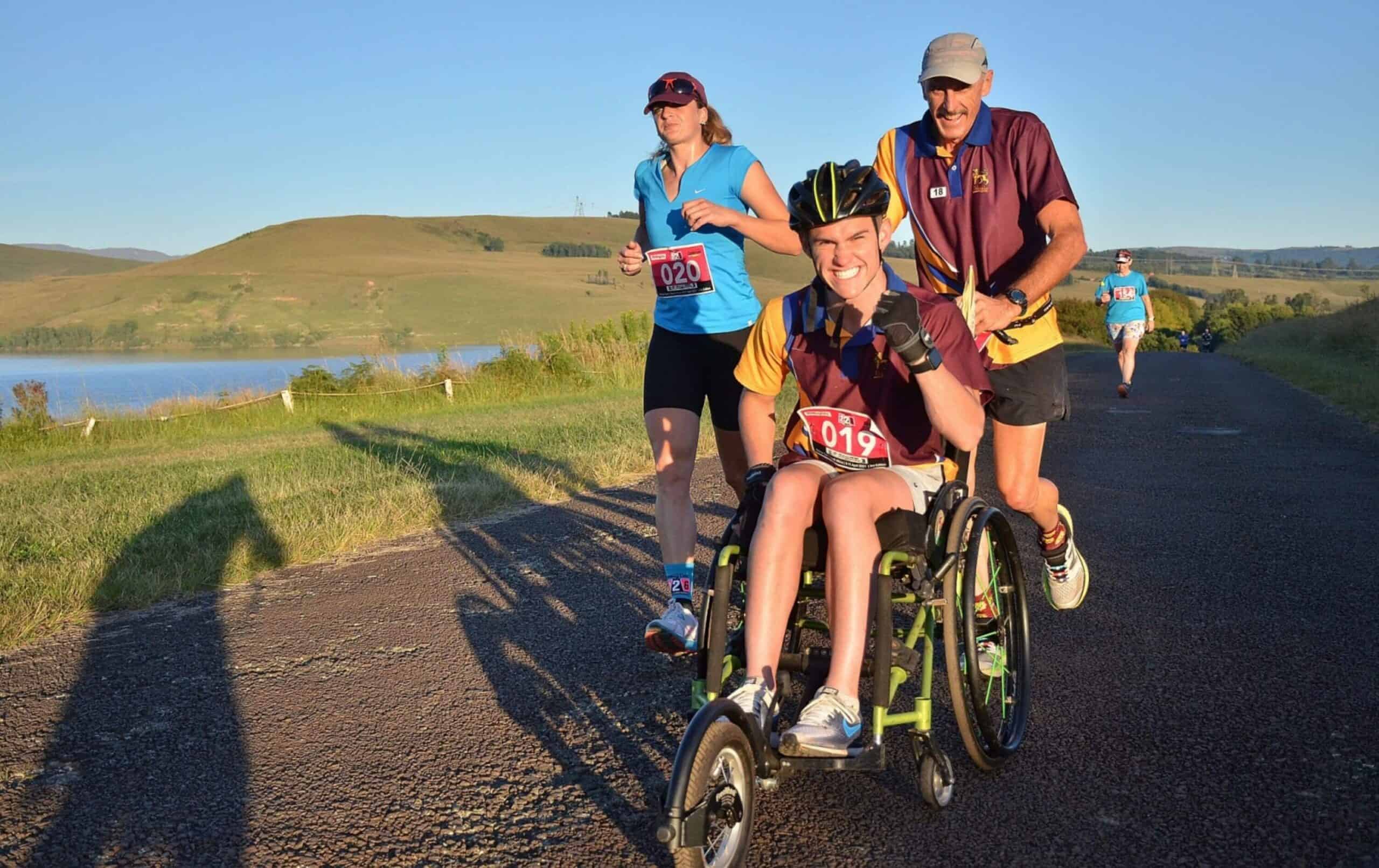 This was a final article written by the legend Dan Lombard, who was a recipient of the Players’ Fund who sadly passed away in June 2021, shortly after submitting this article.

A phenomenal writer, dedicated rugby fan and a positive role model for all whom met him!

We miss you Dan!