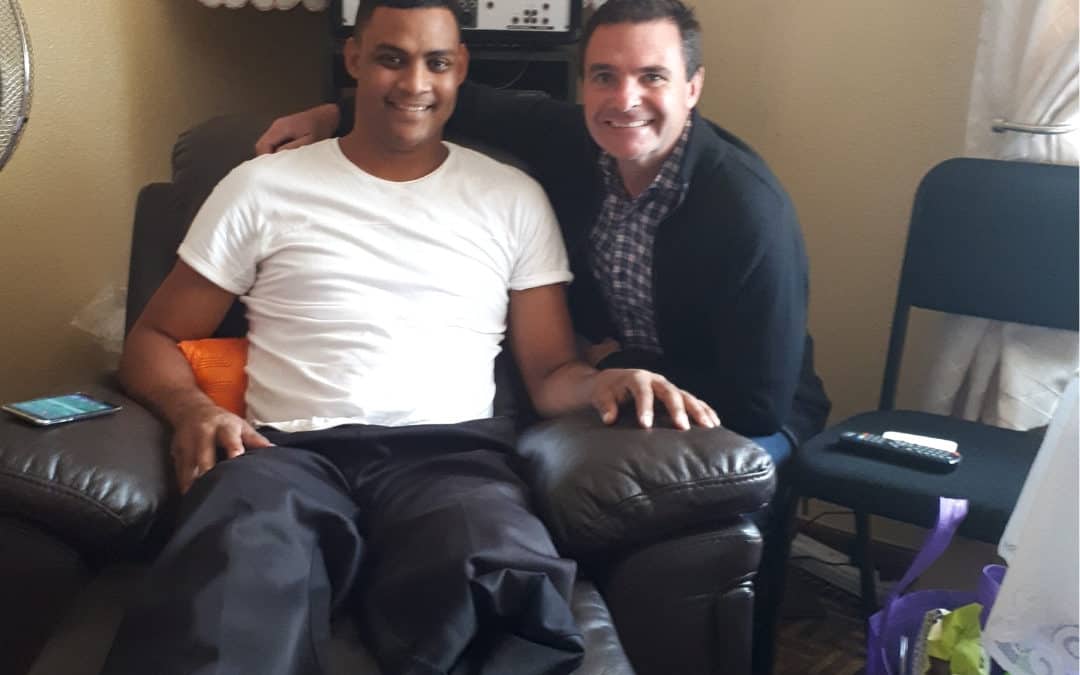 Injured: 10 March 2018 at age 25, whilst playing for Goodwood Rugby Club in a friendly in Greyton, Western Cape. A big tackle caused him to break his leg badly which also damaged the main artery behind his knee, resulting in an above knee amputation. Once he was fitted with a prosthetic leg, Gershwin decided to make the best of what life had dealt him. He joined the Paralympic athletics team at Maties in the javelin, shot put and discus categories. Even though he can no longer play rugby, he remains involved as a coach at the Goodwood Rugby Club, coaching the 0/20 team.