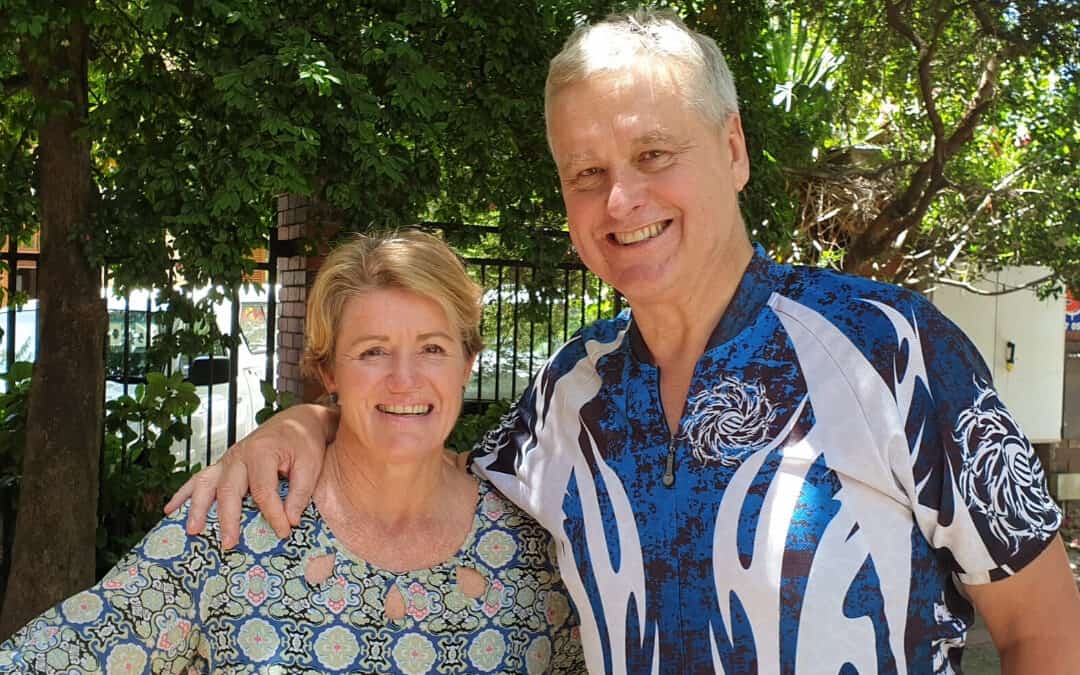 As you can see from Dave’s injury date, this was three years before the formation of the Players’ Fund. He was subsequently “discovered” by us quite by chance at the end of 2019, 42 years after his life changing injury! If this doesn’t demonstrate the strength of the human spirit, then nothing does. We had the privilege of meeting Dave in January 2020 over coffee and were spellbound listening to his story of how he has managed and most successfully too over the years.

After his injury, he rehabilitated at the former Conradie Hospital in Pinelands.  After many weeks of intense rehab, he was able to learn to walk again, however with some difficulty and required assistance devices to do so. In 1988, he started his own used car dealership called Dave Alston Motors which currently operates from Main Road in Diepriver, Cape Town.