Thank you to SA Rugby 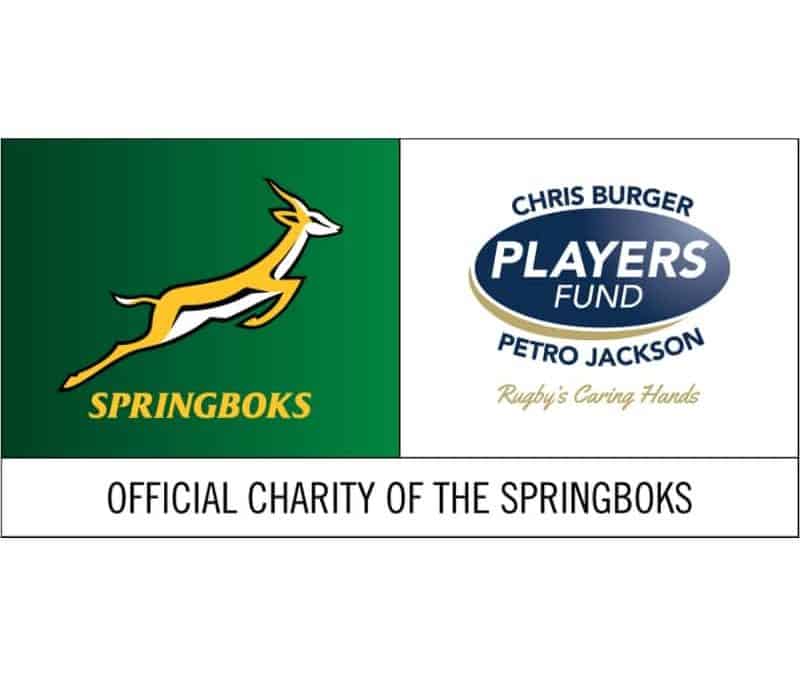 The Players’ Fund would like to bid SA Rugby a special note of thanks for a recent donation that followed the enormously successful global spectacle that the HSBC Cape Town Sevens has become. The R100K cheque handed over to Rugby’s Caring Hands was donated following the very popular tournament, that is well supported by the local and international rugby-loving public.  This gratefully received pledge was made over and above the grant that SA Rugby has dedicated to seriously injured rugby players and their welfare for the last 20 years. The annual contribution to the running costs of the Players’ Fund is the lifeblood of the Fund and covers half the annual budget, the rest is raised through fundraising initiatives and corporate and individual donations.

Jean de Villiers, the newly elected chairman of the Players’ Fund applauds the act of support for those whose lives were changed on the rugby field. Whilst presenting for SuperSport at the event, Jean was able to witness the love for rugby that our country has and said : “The game of rugby is part of our national pride and as the year winds to a close I’d like to thank everyone who has helped us provide the necessary support to all the rugby players in South Africa who’s lives were changed on the field. From all of us at the Fund, we wish you and your families a safe, happy and prosperous festive season.”