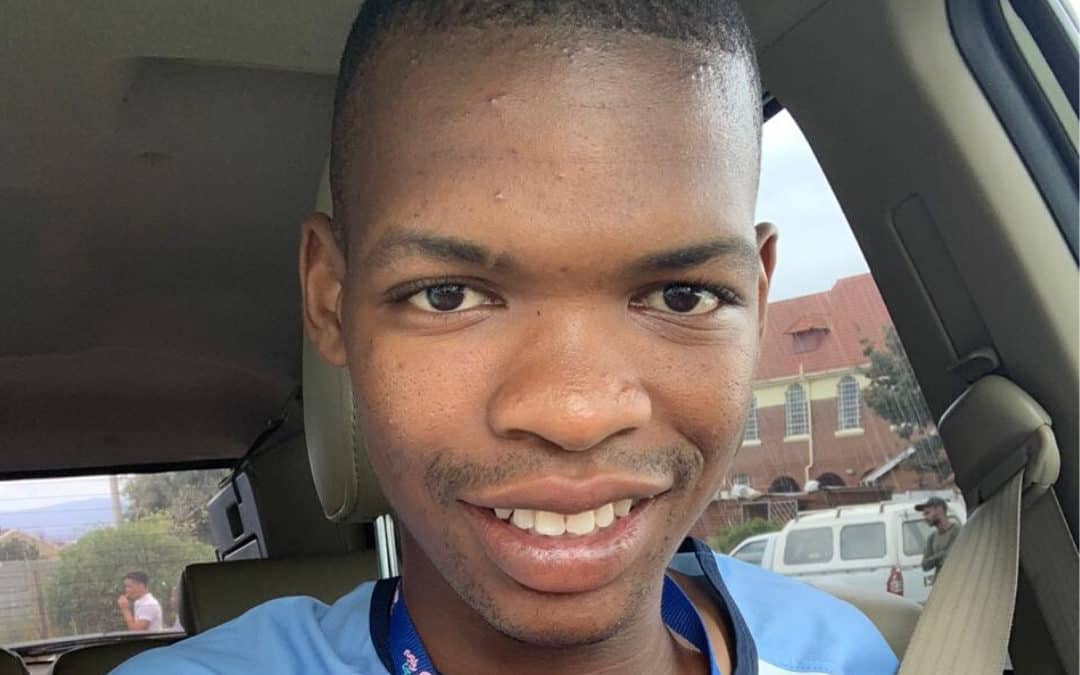 Injured : 29 April 2015 at the age of 16. Kalib was playing for HTS Belville when he sustained a head injury. Since writing Matric in 2019, he has embarked on improving his results in three subjects and then plans to study further.

He has remained in rugby – a game that he so loves, and qualified as a referee with the WP Rugby Union. He also plays a role as trainee coach with RugbyTots.