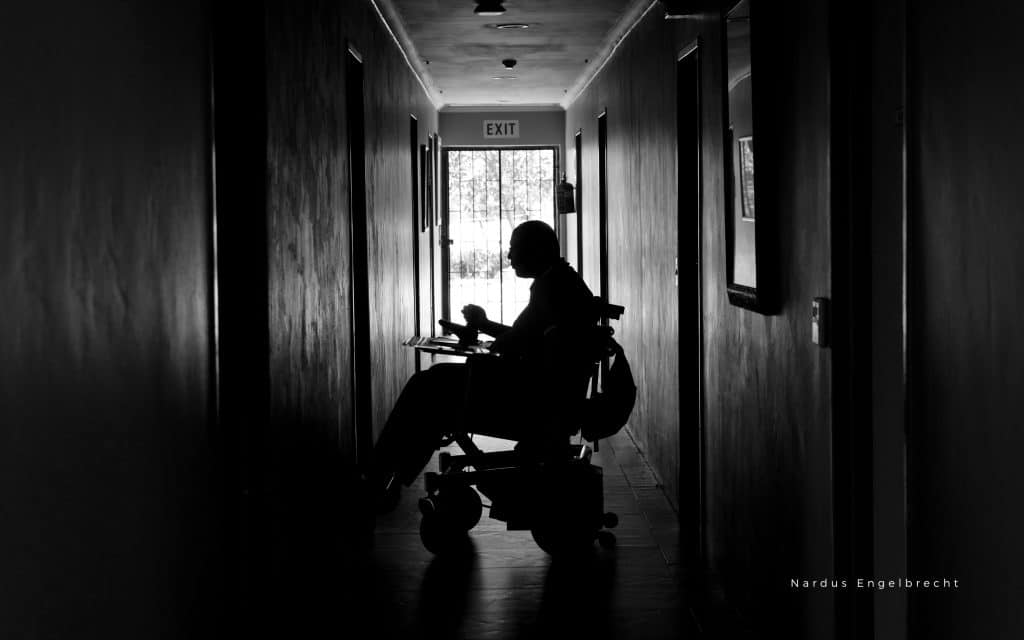 The Players’ Fund Project Hero sponsored by Canon SA is a visual documentary of five rugby players in South Africa whose lives were changed by serious injuries on the field whilst playing at different levels of the game. Their stories of determination, hope, dignity and the strength of the human spirit, illustrate heroic qualities which inspire and showcase the impact that the Players’ Fund has on their lives. In order to continue playing the role of Rugby’s Caring Hands, the Players’ Fund appeals to the rugby-loving public to see their faces, hear their stories and choose this worthy cause for charitable giving.

Henry Afrikaner – It was in June 2007 when Henry at the time, a fit 28 year old, was involved in a collapsed scrum while playing for his local rugby club in Klipheuwel near Stellenbosch. He sustained a spinal cord injury which left him a quadriplegic. As an active community man and working as a motor mechanic, he found it almost impossible to adjust to his new life confined to a wheelchair and quickly became withdrawn and depressed, seldom getting out of bed. His health deteriorated rapidly and in 2012, four years after his injury, Henry realised that this was not what he wanted for his life nor for his family who were caring for him.

He took it upon himself to do something about it. His dramatic turnabout began with furthering his studies by enrolling in a number of basic computer training courses offered by the QuadPara Association of SA. He loved the challenge, he excelled, learnt new skills, made new friends and soon began to find purpose in life again.

He then decided to join others living with similar disabilities and moved into an assisted living home called Andries Olivier House in Durbanville. 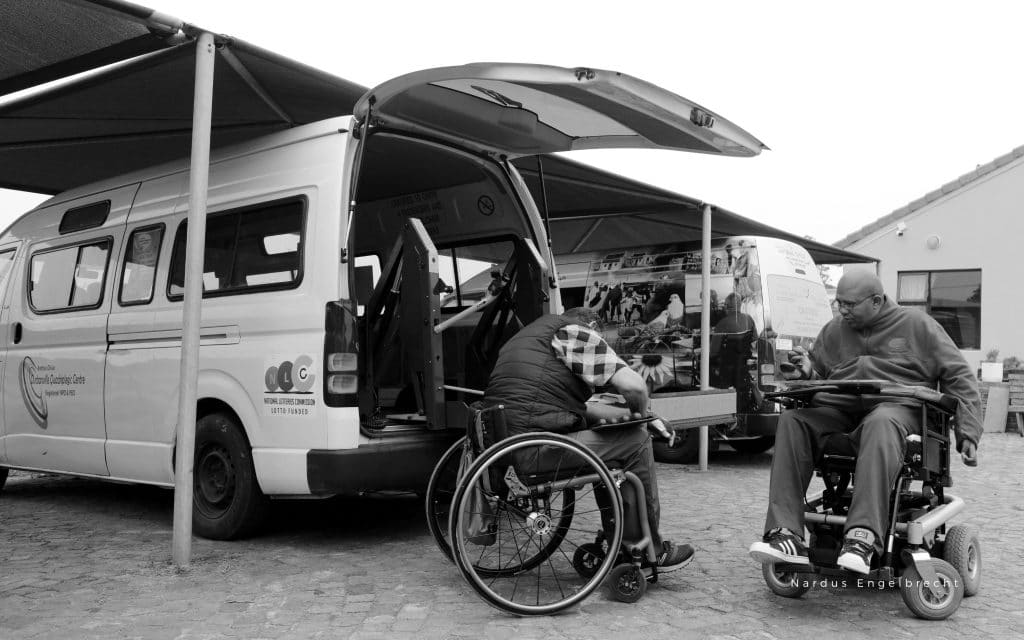 The house is managed by the residents who are obliged to raise funds for the day to day running and maintenance of the centre thus providing each resident with a role within the team and clearly defined responsibilities. This well liked and positive young man also discovered a hidden talent- mouth painting, something he would never have known about if not for his injury. 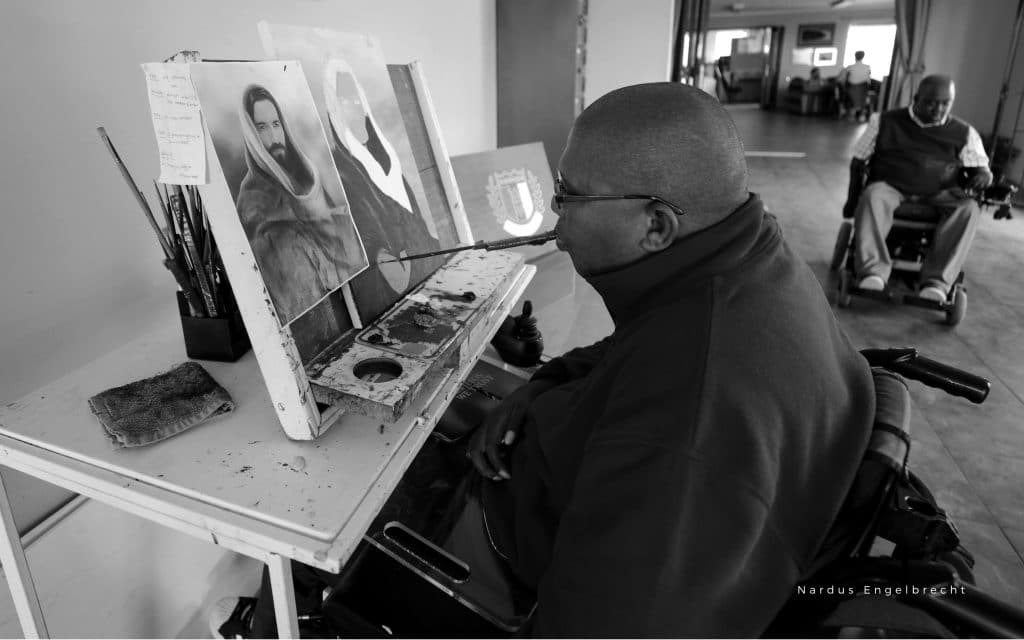 Once a sportsman always one; Henry takes part in blow darts competitively and is also the assistant coach for the Stellenbosch University Wheelchair Rugby Team. Besides an amazing “change of life” Henry’s other great pride is his fiancé Tessa. She works as a teaching assistance at a local private school. Together they are working and saving towards their wedding day which they hope will be in the not too distant future. 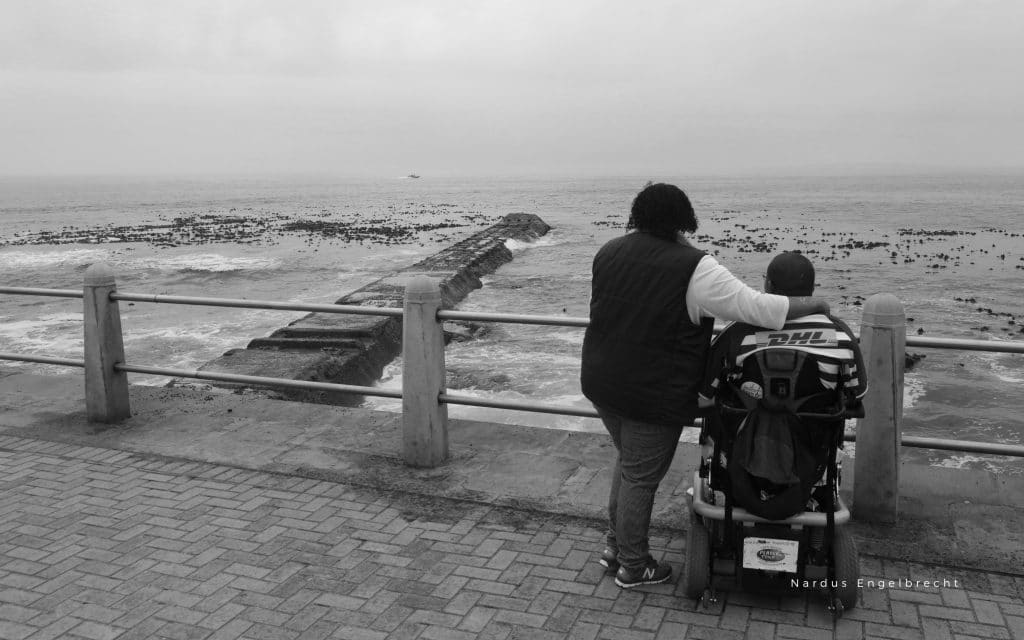 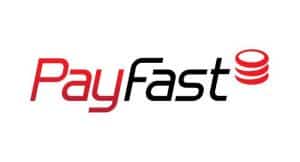