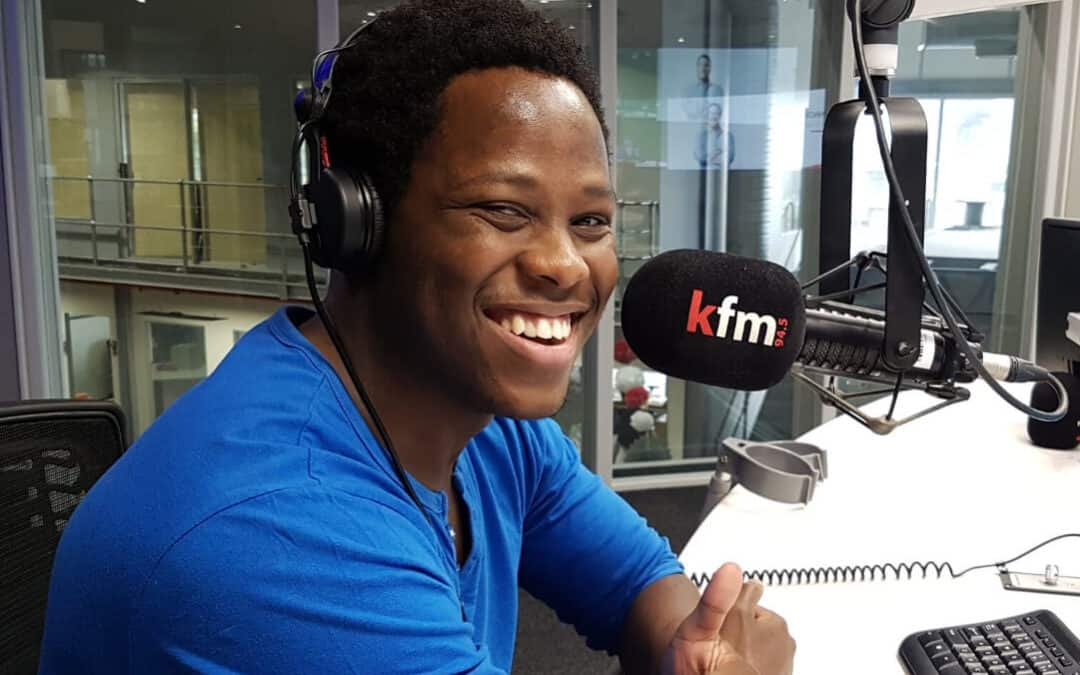 Injured: 29 June 2017 at age 22, whilst playing for Northwood Crusaders RFC in Durban. Soon after his injury, it became very clear to all who knew him, that this unfortunate injury was not going to deter his plans for his future and he simply adjusted his course and has become an adventurer of note. He has climbed Table Mountain, Lions Head, cycled the Cape Peninsula on a tandem and entered the Odyssey Row in 2018, hosted by legendary explorer Riaan Manser. Although he was not the final successful contestant, the organisers were so impressed with his tenacity and awarded him with a rowing scholarship at the University of Johannesburg. He started studying for his BComm in 2019 and has set his sights on the Paralympics in Japan in 2021.