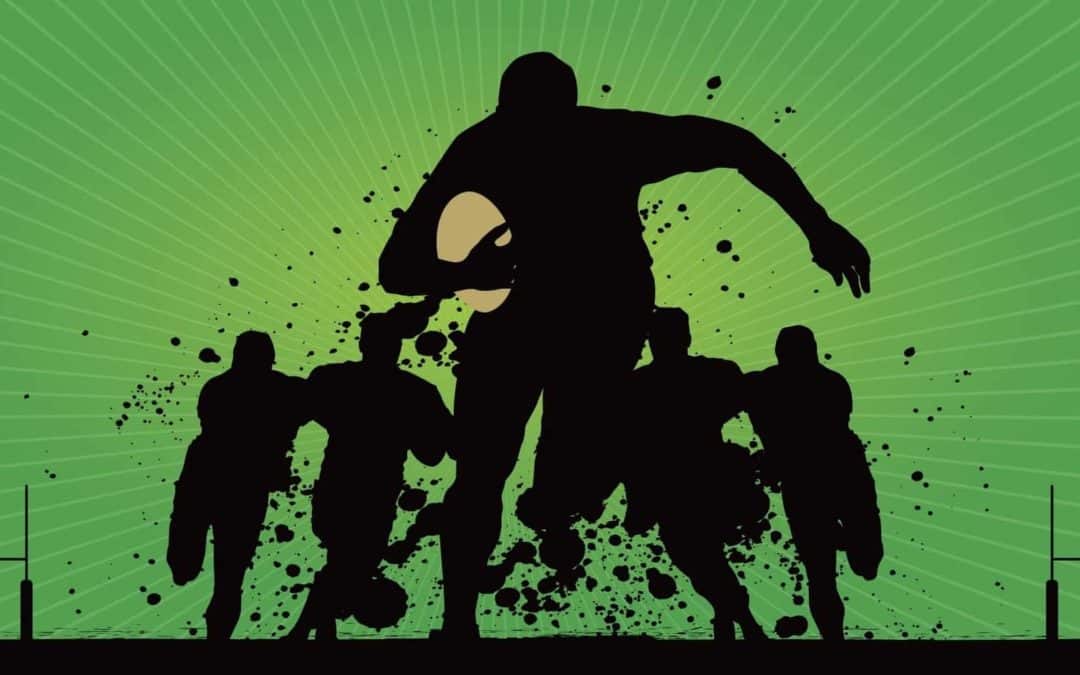 It is a Rugby World Cup year and on the 20th of September 2019, the tournament kicks off at Tokyo Stadium in Japan. As the world turns their eyes to this global spectacle, the Players’ Fund is asking South African rugby supporters to honour and show their support for the players of this beautiful game who have had their lives changed on the field.

All it takes is R5 from 100 people to raise R500, which in turn could help one injured player receive an invaluable hour of secondary rehabilitation with a biokineticist.

By tagging onto SA Rugby’s #BokFriday movement that has gained such popularity over the years, the Players’ Fund is encouraging organisations and communities to utilise their collective strength to make a BIG impact. This can be done by encouraging and promoting offices and school classes to proudly pull on their green and gold and donate R5 which will then be used to provide support and care for the rugby players in SA whose lives were changed in the blink of an eye while participating in the sport they love.

It takes a team to lift a fallen player – join the team!

When rugby players run onto the field, they do so with a team behind them, so when a player finds him or herself having to adapt to life with a “new normal” after a serious and life-altering injury, a team approach is once again needed to lift them up. The Players’ Fund joins this team, and does so indefinitely. By Supporting #BokFriday #ForGood – the rest of the South Africa can also join this team.

The Players’ Fund currently supports 108 recipients, being Rugby’s Caring Hands and fulfilling the duty of care to these rugby players – who still love the game, despite the injuries that they have sustained. The Players’ Fund is a Section 18A Non-profit Organisation, solely relying on donations and fundraisers to enable their life-long commitment to injured rugby players in SA.

Winners take it all!

The top two organisations or schools that raise the most money by 3 November 2019 stand a chance to win Springbok prizes that money can’t buy – a 2019 Rugby World Cup Jersey signed by the full team and a player visit to the school or office in the week of 18-22 November.

For all organisations who would like to participate in this initiative, please contact the Players’ Fund’s office on (021) 659 5615 or events@playersfund.org.za to request the information pack.